Over 3,300 children under 15 got anti-depressant medication last year 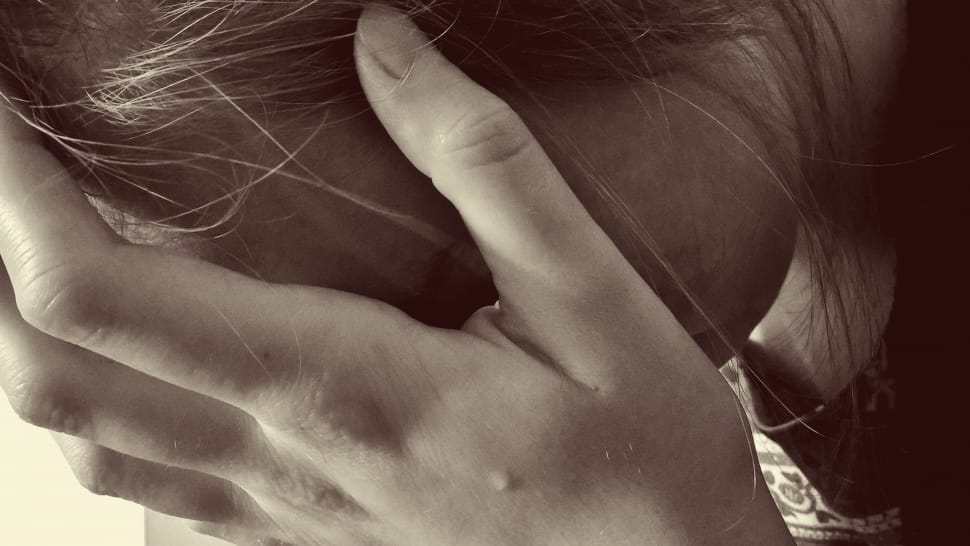 Over 3,300 children under the age of 15 got anti-depressant medication last year.

According to freedom of information files, it’s a 55 per cent increase on five years earlier.

These figures show the number of children who got anti-depressant medication in recent years.

They relate to prescriptions written under the Medical Card Scheme, the Drug Payment Scheme and the Long-Term Illness Scheme.

A total of 3,310 children under 15 got anti-depressants under these schemes last year.

Donegal GP Ciarán Ó Fearraigh says it may be because of problems in accessing Child and Adolescent Mental Health Services.

“We would generally refer those who need that to CAMHS but unfortunately there’s terribly long waiting lists for CAMHS and lack of support then for GPs in the community with access to  psychological support and counselling services, so it may happen but it would be a rarity.”

Brendan Kelly is a professor of psychiatry in Trinity College Dublin.

“Depression is quite common among younger people, more common than you’d imagine. The first treatment for depression in children is psychotherapy for around six months usually to see if it can be treated without using medication.”

Of the children prescribed anti-depressants last year, 495 were under the age of 11.