The survey also revealed that almost half of young drivers use their phones while driving. 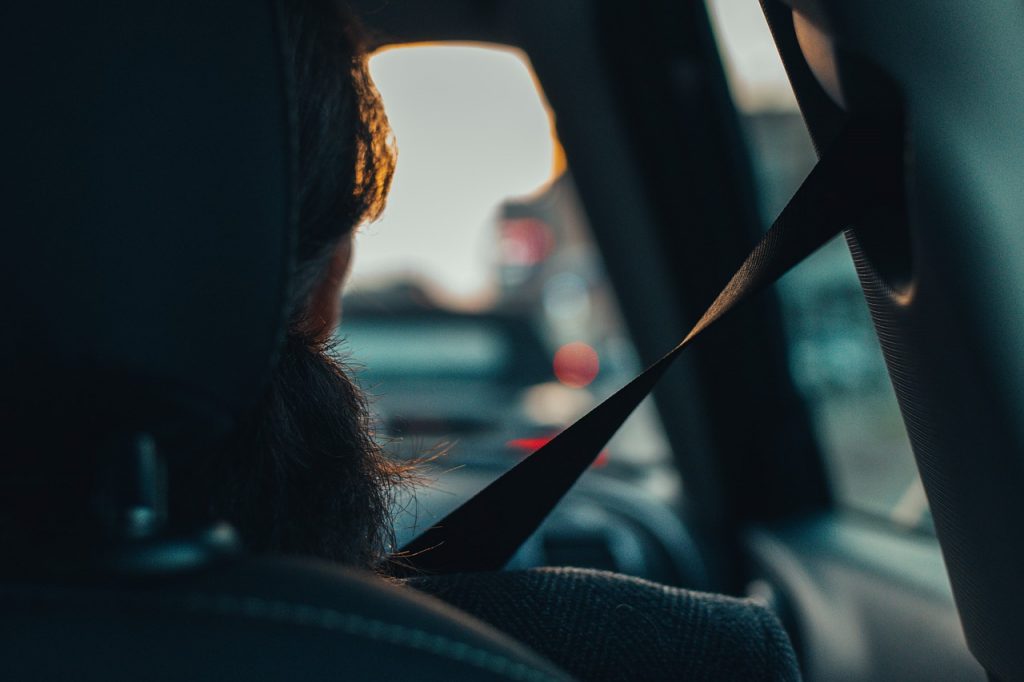 A study on attitudes to road safety in Ireland has revealed that 33% of young drivers admit to not wearing seatbelts while driving.

The survey, conducted by Aviva, also revealed that 48% of 24-35 year olds use their phones while stopped at traffic lights.

1 in 4 18-24 year olds said they felt unsafe in a car where the driver was using their phone.

But, 61% of the same group said they wouldn’t tell a driver they felt unsafe.

Aviva’s survey coincides with the launch of their new student road safety campaign where they plan to us virtual reality headsets to simulate a car crash.

“I think it’s a great opportunity to use technology to demonstrate to young adults the impact of poor driver behaviour. It was really shocking for me to learn that one in three people don’t wear seatbelts.”